What City has the Best WI-FI Coverage? 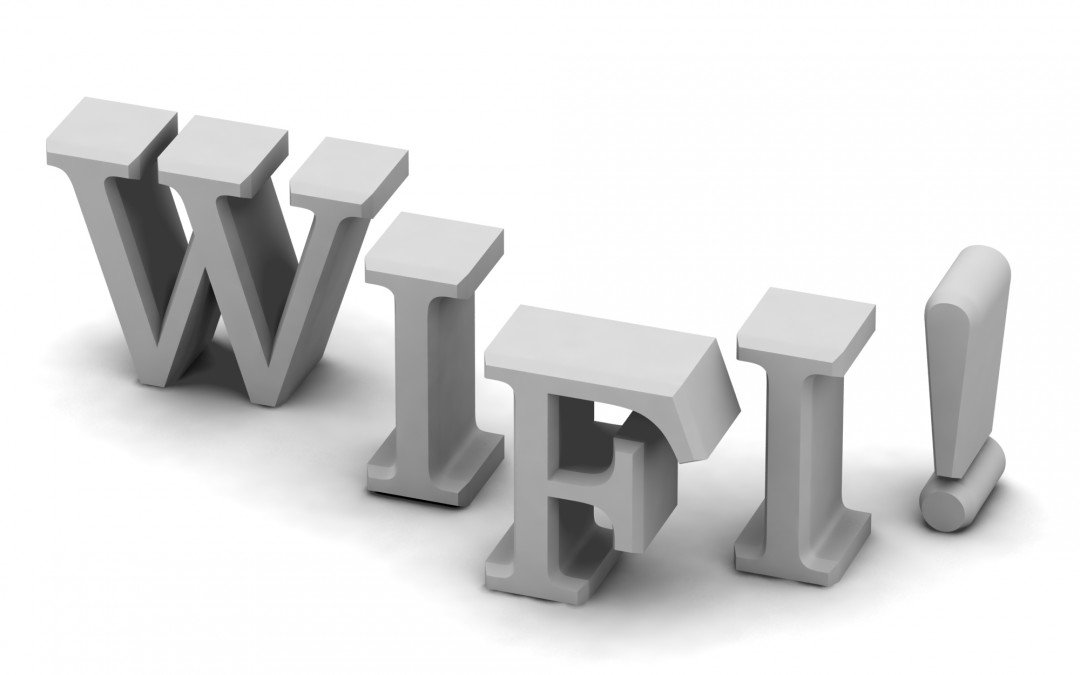 Cities With the Best WiFi Internet

It’s no great surprise that people using the Internet in more ways than ever before, with technology only increasing in capability.

As shown in the infographic below, more and more options for large-scale public Wi-Fi access are beginning to become available. California and Michigan are leading the way in deploying different types of free Wi-Fi options over large areas, but other states are catching up quickly.

With people expecting to be able to access the Internet anywhere through any device, these changes mean a lot for businesses and advertisers. For example, businesses have many more options for reaching people through targeted advertising using newer and faster connection options.

As Kansas City has shown the benefits of making use of Google Fiber, other cities have begun to compete to also have an installation of the infrastructure required to use Google Fiber. Austin, Texas, and Provo, Utah, are now part of the Google Fiber network. Current Google Fiber expansion plans for high-speed broadband include the following nine American cities:

Beyond the cities with Google Fiber, some other cities that have the highest maximum download speeds through other Internet Service Providers include:

More Changes on the Way

Don’t expect these various options to be the end, either. High-speed broadband Internet networking is only at the beginning stages.

You can expect more and more high-speed networks to appear, which should lead to more expansion of opportunities for businesses. And additional public Wi-Fi networks should piggyback off the high-speed broadband, leading to more options for businesses to connect with people anywhere and on any device.

It will be amazing to see what businesses can do over the next several years with this ever-growing connectivity!

Felicity Dryer is a freelance writer based in Los Angeles, California. Originally a health writer, she has begun to branch out into writing about technology, which has been a passion of hers since she was young. In her free time, she enjoys hosting game nights with her friends and spending her warm days on the beach.