What small business owners can learn from Super Bowl ads 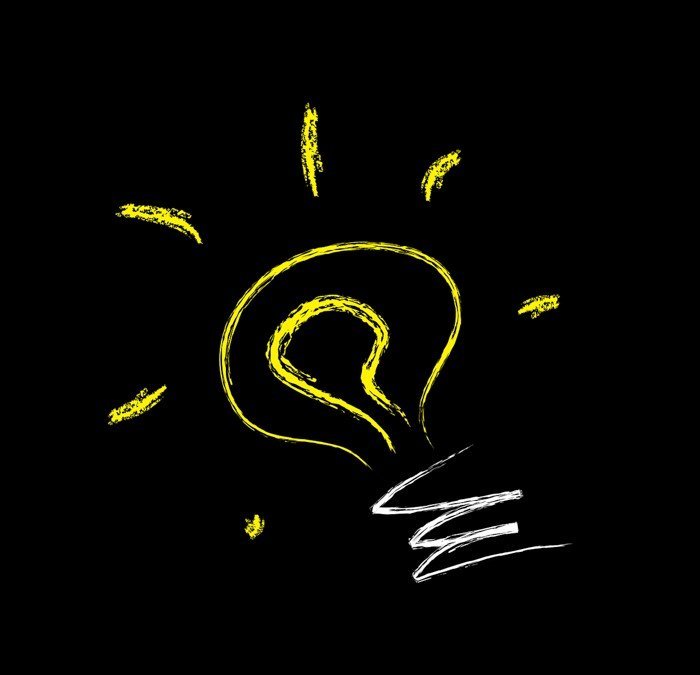 They insult our intelligence, tickle our funny bone, tug on our emotional heartstrings and sometimes, cause us to wonder who gets paid to create such outrageous garbage.

While the debate may never cease over what came first – the chicken or the egg – when it comes to the Super Bowl and commercials – the answer – in my opinion – is one could not survive without the other.

The advertisements are why some viewers watch the Super Bowl, so they can be in the know when discussing the big game and its ads the next day. And there are some people who view commercials as an exuberant and unnecessary expense or the time to quickly get some things done around the house until the game comes back on.

Turning to my friends for some input on their favorite and least favorite ads, one man said he left the room for most ads “trying to get stuff done.” Another man stated he didn’t watch commercials and protests the celebration of commercials. “Running a normal ad on normal media platforms is just fine. But the intersection of big expensive commercials / Big Games is unhealthy on many levels.”

As a small business owner, what can you learn from the Super Bowl ads? From a quick survey of friends, here’s what we found:

A few things to consider when creating an ad:

Whether you ready to create a 30-second ad for television, a billboard ad or a print ad for a magazine or newspaper, contact Oregon Marketing Group. What we can promise you is we won’t create an ad that will make people wondering what you were thinking, that they will forget or they will hate.

And we promise we won’t ever create an ad staring Kim Kardashian.