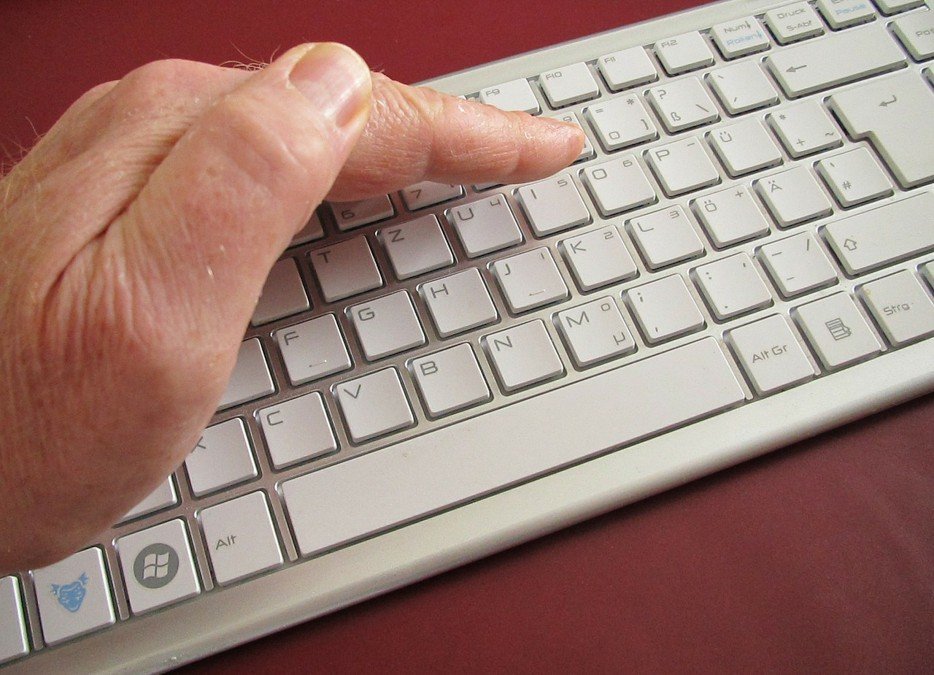 Perhaps you can understand why a hacker would want to hack a bank’s, the government’s or even a college’s computer system.

But why would anyone want to hack your mom and pop shop or home computer?

Before we answer that question, let’s start at the very beginning – what is a hacker?

A hacker is anyone who tries to gain unauthorized access to your computer – usually through a backdoor left open.

One way to lock the backdoor and prevent hackers from having access to your computer is to make sure your computer has a firewall and antivirus spyware.

When computers first came into vogue, hackers were mostly men – intelligent and savvy – who wanted to have a little fun. Hacking was a way to cause a little mischief, show of computer skills and gain some bragging rights.

Visit any high school in America and there are at least a dozen students who know how to crack firewalls and skip around antivirus software as if it were as easy as going to a drive-thru window and ordering a hamburger, fries and a shake.

Hackers – in the beginning – mostly did it because of the challenge and the fun – a way to assert their intelligence and computer skills. Sometimes hacking can be a way of revenge such as the case when a hacker decides to hack into an enemy’s computer and cause havoc.

There are basically three reasons hackers will hack – to steal information such as credit card or personal information, disrupt a computer system – for example shut down a college’s Internet system right before a big test or just to have fun and show off their skills.

So what damage can a hacker do – any and everything depending on his or her motive. A hacker could be after credit card or bank account numbers so he can steal your data or a hacker may infect your computer so she can spy on you and read what you are writing or delete, disrupt or edit files without your knowledge.

Types of hackers include:

Pranksters – The ones who just want to have fun and cause a little mischief.

Fame seekers – For many hackers, it’s a competition to see if they can get into a site like NASA or the federal government – different sites are worth different points and part of the bragging rights.

Trainers – These hackers are the ones who say they hack because they are honing their skills and showing what they can do. They are the ones who say it’s for educational purposes and to say to a future employer – hey you want to hire me because look what I can do and if I can hack, I can also protect your system from hackers.

Thieves – These hackers are out to steal – the bigger the catch the better.

An end to a mean – There are some people who say hackers hack so that people will purchase the latest computer virus software. It’s kind of like having a lock on the front door but the burger manages to pick it so you add a security system but the burglar gets past that so you upgrade the security system and so on. It’s a way to justify to the consumer they need the latest and greatest security software.

Just as your house has locks on the doors, a security screen door, a fire alarm and smoke detector and now a carbon dioxide detector, your computer needs to have a tough, security system to keep the hackers out. And if you don’t, they will think you are inviting them in.