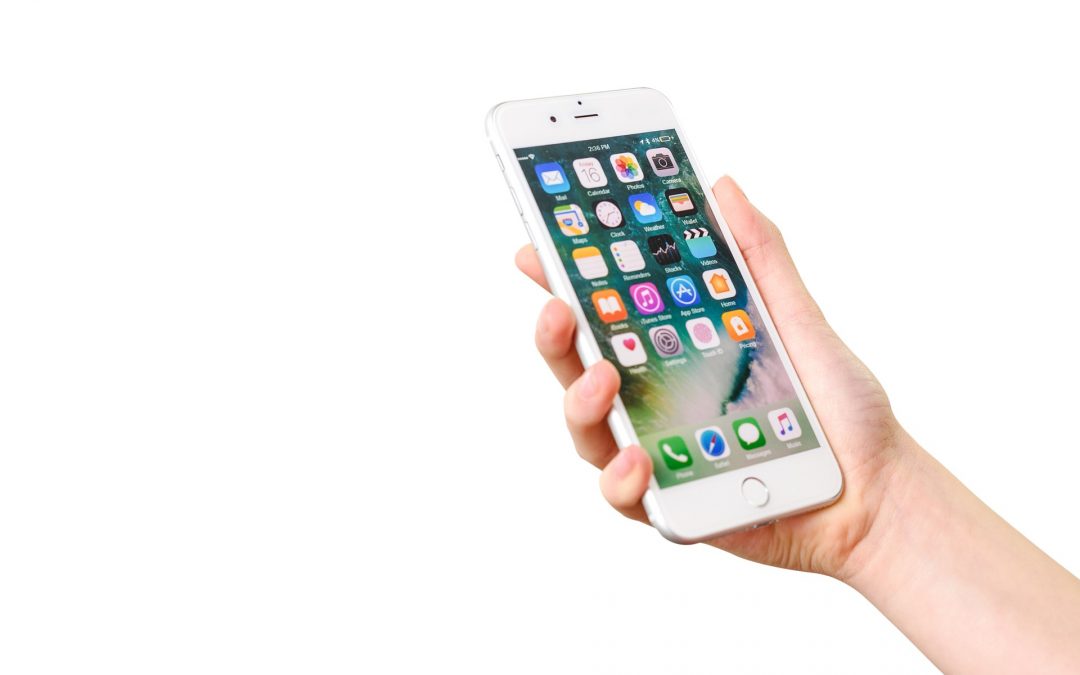 Net neutrality has been a huge part of the news lately, this is because of the passed proposal that repealed it in November 2017.

Net Neutrality is a huge part of our ability to have a free and open internet. It is the principle that individuals should be free to access all content and applications equally, regardless of the source, without Internet Service Providers discriminating against specific online services or websites. In other words, it is the principle that the company that connects you to the internet does not get to control what you do on the internet.

Commissioner Ajit Pai was appointed Chairman of the FCC in January 2017. In response to his plans to eliminate net neutrality, there was a public outcry in support of net neutrality. Chairman Pai circulated his proposal for repeal in November 2017, and the proposal was passed in December 2017, overturning the Open Internet Order. So, what does all this mean and are their any pros to net neutrality being overturned?

Trying to find or think of any pros of net neutrality repeal is tough. When the internet becomes a place where profitability is the primary concern, the idea of providing free internet access to those who cannot afford it goes away. Providers could charge whatever they wanted and restrict access to anyone. This could lead to demographic discrimination, or prioritize content to the wealthiest who are willing to pay high prices for the fastest streaming.

Luckily, it’s not too late to speak up about net neutrality. Do some research for yourself and let us know what you think!