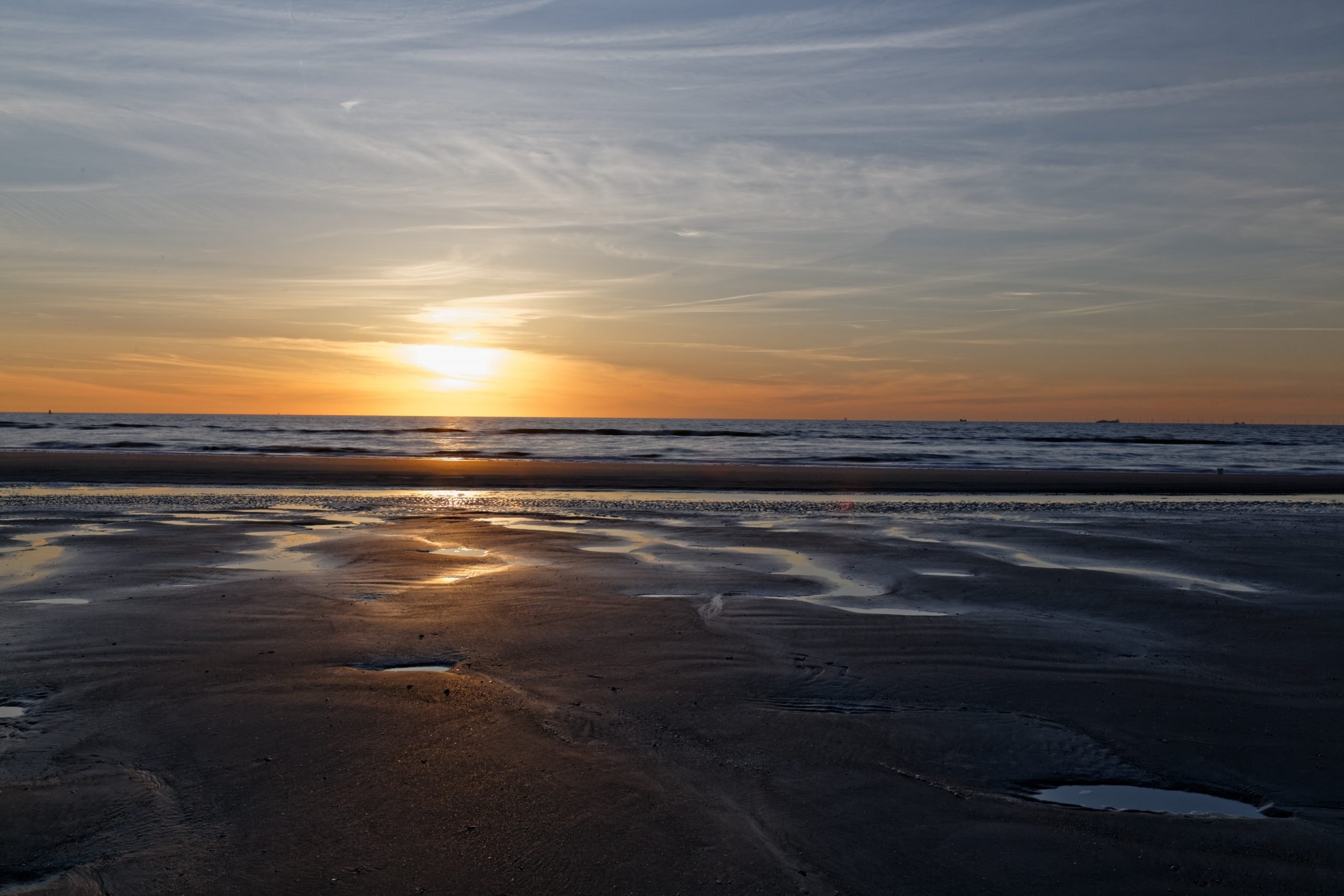 On a recent Sunday morning, the cell phone starting that binging noise, one after another around 6 a.m. Wondering who would be sending multiple text messages to me at such an early hour, I looked to discover it was a group message from two other moms, who had sons on my son’s basketball team.

Turns out my 16-year-old son and two of his teammates would be arriving in Yoncalla, Ore. at 8 a.m. – not 3 p.m. like we had originally thought. And since the other mom had driven the boys down there, it was my turn to pick them up. By the time, we had learned what was happening – their basketball coach had decided to leave Las Vegas where they were in a tournament and drive all night – it was 7 a.m. when I left Silverton – without enough time to eat or brew coffee.

The drive from Silverton to Yoncalla is about two hours long and 120 miles on Interstate 5. I don’t mind driving – I just wasn’t too excited about going down and turning around.

The drive to Silverton to Eugene was fine but as soon as I drove past Eugene I realized I need coffee. So I started noticing billboards– hoping for a “sign” there was coffee down the road.

The more I looked at the billboard signs the more I realized there are some that work well – and some that fail. More often that not, I was disappointed with the billboards I saw. On the way down to Yoncalla, I had the radio blaring. On the way home, I had three exhausted teenage boys in the car – so reading billboards was a way to keep awake and focused.

Billboards with pictures of food.

The best billboards have a quick and clever message. The worst are the ones that try to tell the company’s history. When using billboards to advertise, keep in mind your client is cruising somewhere with the goal of getting there quick. A billboard should catch your potential customer’s attention and be memorable. Think of billboards like a Tweet – you want to communicate in the least amount of words in a memorable way.

When words are too small or the font is too challenging to read, your potential client is going to get frustrated and not waste his or her time even trying to read your billboard or she’ll be down the road before she figures out the first word. We advise our clients to use simple font styles, large type and welcoming, warm colors. Too often, there is too much reverse type – white – on billboards which is difficult to read.

And you think using a billboard to advertise is a good idea.

At Oregon Marketing Group, we know what works and what doesn’t. And if you need proof, just take a drive with us and we’ll show you billboards that effectively communicate the business’ message. And ones that leave us wondering.