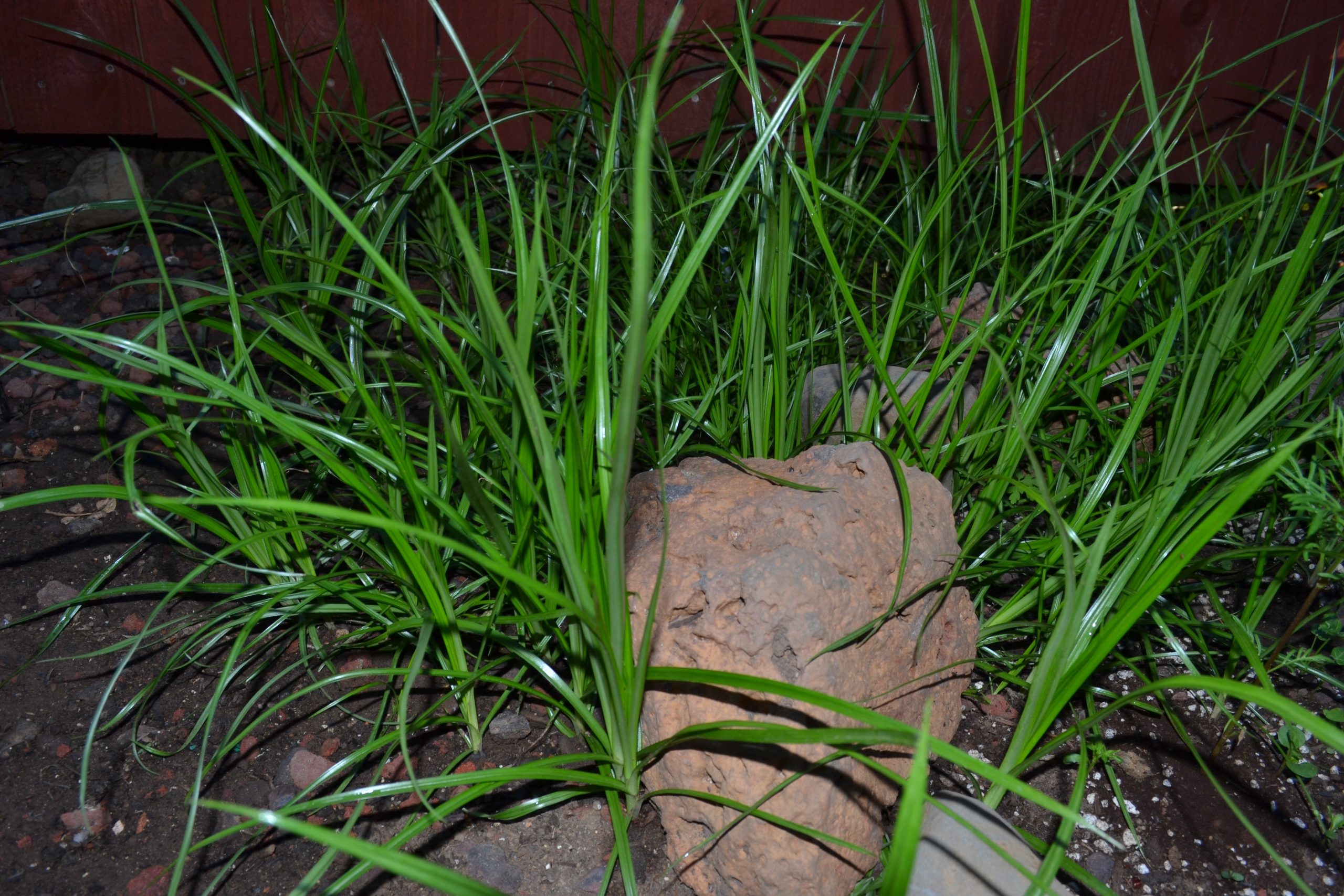 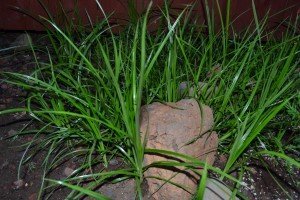 Is it a weed or a flower?

It looks like a long blade of grass, with the exception the leaves are much thicker and wider. And when one was yanked from the ground, it appeared its roots were part of a small bulb.

A weed or a flower?

Several gardening “experts” have been consulted – (note in this case kind neighbors who have many years of experience) and they are not sure what it is. And since this is the first year to watch this garden grow, we have no knowledge of what it could be.

Just let it grow and see what happens. They think it may be a flower.

What’s the harm, one woman said, in just letting it grow? That way you will know for sure what it is and it’s not harming anything.

Today’s July 1 – with Independence Day on the horizon.

One of the advantages of owning your own business is the freedom to follow a dream. To do what you believe is best. To make your own decisions.

Too often as business owners, we are in a rush – we need this potential client to commit and sign a contract; we rush to create, develop and market the latest product; we scurry from one meeting to the next …  One thing Americans seem to take pride in is how busy and stressed we are.

Our goals are to be better than the competition, to make a profit, to be successful…

And sometimes in pursuit of those goals, we go too fast and we make mistakes. We dismiss ideas or pull the plug on an idea.

We forget as business owners that failure often leads to success. That sometimes it’s best just to slow down and see what happens. See what develops. To listen and to learn.

From athletes to movie stars, inventors to politicians and writers to musicians, there is a long list of people who failed before succeeding. Author Margaret Mitchell was rejected 38 times before Gone with the Wind was published. J.K. Rowling was told “not to quit her day job” and rejected 12 times before Harry Potter and the Sorcerer’s Stone was published. Henry Ford, R.H. Macy, Bill Gates and Walt Disney all failed numerous times before finding success.

Disney was fired by a newspaper editor “he lacked imagination and had no good ideas.”

When he was a boy, teachers told Thomas Edison he was “too stupid to learn anything.” He made 1,000 unsuccessful attempts at inventing the light bulb. Albert Einstein’s parents and teachers thought he was mentally handicapped because he didn’t speak until he was four and did not read until he was seven.

So it is a weed or a flower? We are quite certain there are gardeners who would just yank the green thing and toss it in the yard debris can. Especially since at the moment, it doesn’t look like much.

We prefer to wait and see what it is. We realize only time will tell and share the answer.

And from our patience we will learn. At Oregon Marketing Group, we have the knowledge and skills to help you see your vision become a reality. We know how to make your ideas grow and flourish.  We know when some ideas need nurturing and when other ideas are ready to be “harvested.” It’s all about timing.

We all have heard the story of Michael Jordan being cut from his high school basketball team. He didn’t let that setback stop him.

“I have missed more than 9,000 shots in my career. I have lost almost 300 games. On 26 occasions I have been entrusted to take the game winning shot, and I missed. I have failed over and over and over again in my life. And that is why I succeed.”

Here’s to celebrating failure and seeing where it leads to success.