Bloomingdale’s has eggnog on its face 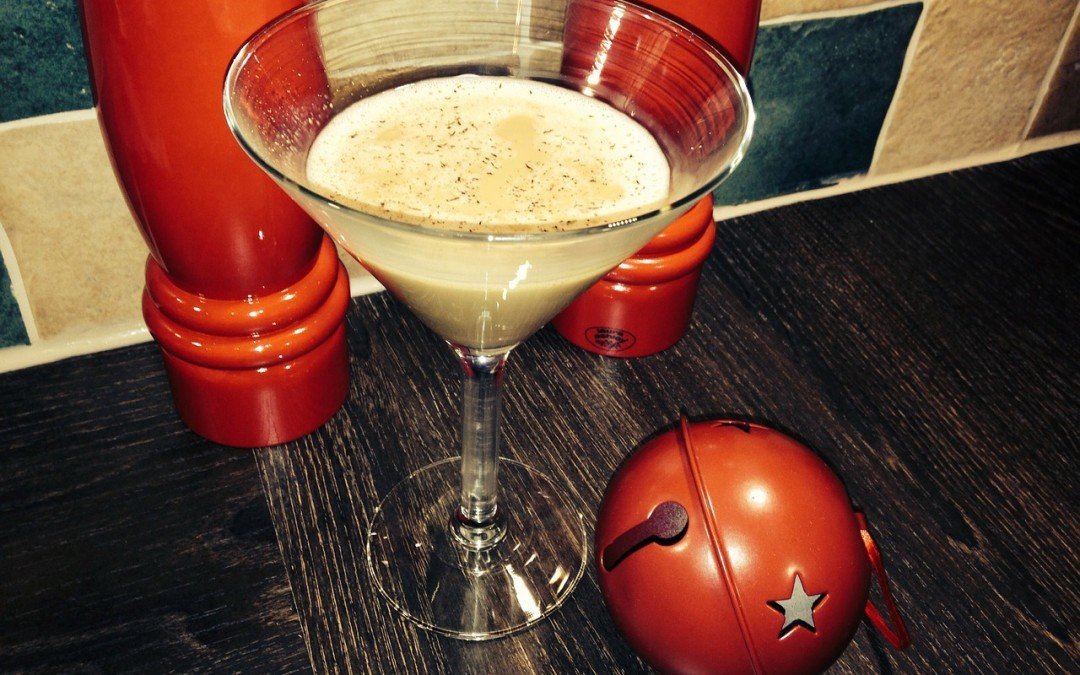 The news has been filled with how Starbucks went with just a red cup. No Santa Claus, or snowmen or reindeer. Just a red cup with its green logo. A total affront to Christmas, some have said. 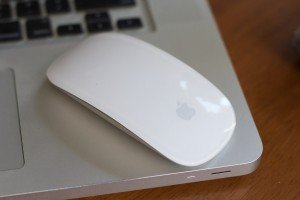 And that red cup has caused quite a bit of talk. And more talk. About a simple red cup with a green logo and how it’s not Christmas enough.

So much so, that you probably didn’t hear much about the company that people really should be in an uproar about and boycotting.

If you don’t know why this company is in the news, then it’s time for Oregon Marketing Group’s first edition of OMG!

As in Oh My Goodness, that didn’t just happen.

So here’s why Bloomingdale’s should be horribly ashamed for what it did.

In a holiday catalog ad, there is a picture of a woman who is looking away from the creepy man who is glaring at her. The headline reads, “Spike Your Best Friend’s Eggnog When They’re Not Looking.”

Are you kidding me? OMG!

Someone actually thought this was clever, cute or sexy?

I always thought Bloomingdale’s was a classy place. Not anymore.

Here’s a suggestion for your next ad, Bloomingdale’s. A picture of the people who put together this ad with the headline that reads, “Clueless.”

“Spike Your Best Friend’s Eggnog When They’re Not Looking.”

This is basically saying date rape is OK and hey guys, the only way to get a girl is spike her drink. This ad angers me more than I can say because it sends the wrong message.

Here’s a little background research for you ad executives at Bloomingdale’s. It comes from a reliable website – womenshealth.gov.

When describing date rape drugs, it reads, “These drugs are powerful and dangerous. They can be slipped into your drink when you are not looking. The drugs often have no color, smell, or taste, so you can’t tell if you are being drugged. The drugs can make you become weak and confused — or even pass out — so that you are unable to refuse sex or defend yourself.”

“Spike Your Best Friend’s Eggnog When They’re Not Looking.”

This is how date or stranger rape happens. A stranger buys someone a drink or a date slips a date rape drug in a glass when the person isn’t looking.

How can I protect myself from being a victim?

And while date rape drugs are used on both males and females, the side effects are similar. Both drugs cause serious problems.

Again from the website. “These drugs are very powerful. They can affect you very quickly and without your knowing. The length of time that the effects last varies. It depends on how much of the drug is taken and if the drug is mixed with other drugs or alcohol. Alcohol makes the drugs even stronger and can cause serious health problems — even death.”

Great – Bloomingdale’s ad about putting something in an alcoholic drink isn’t just promoting rape but also murder. Maybe the people who wrote this ad should write for the television show, “How to get away with murder.”

Bloomingdale’s if you really are the luxury department store, show some class. Apologize. Yes, I know you issued this statement, “In reflection of recent feedback, the copy we used in our current catalog was inappropriate and in poor taste. Bloomingdale’s sincerely apologizes for this error in judgment.”

No, that’s not an error in judgment. An error in judgment is when you try to navigate a tight corner and hit the curb. This is plain wrong. I hope whoever wrote this ad talks to a women’s crisis counselor or a police officer who has counseled woman after being a victim of rape. Words have tremendous power. Learn what message you sent with this ad.

And for the record, I am not the only one complaining about this ad. It has received a great deal of criticism.

Here’s where I really saw OMG. Trying to excuse this behavior, it was said there is just a lot of pressure to come up with ads that are clever and stand out.

Really? There are no excuses. None. This ad should have never have left the conference room where someone first pitched it.

If this is what someone came up with, it’s time to find a new profession.

And Bloomingdale’s, you might want to send Starbucks a thank you card for hogging the limelight this week and saving you from being in it even more than you are. Here’s hoping this blog spikes some conversation.