Billboard tips to take and not break 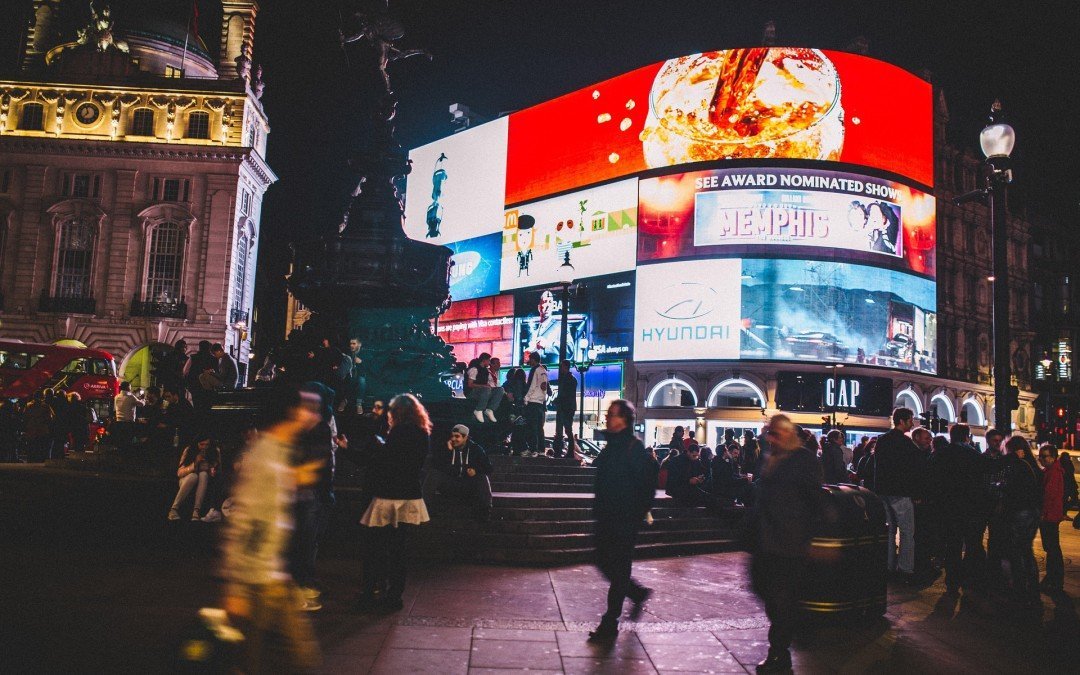 On a recent Sunday drive along Interstate 205, I drove by a lot of billboards.

Being in the billboard business, I always make it a point to check out the competition and see what other companies are doing. I want to learn what works and what doesn’t. What billboards I remember and what ones I don’t. 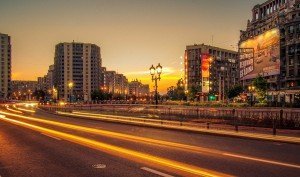 There was one billboard that I didn’t get. I couldn’t make out what the photo was and wasn’t sure what the headline meant. And it wasn’t in a place where I could slow down to try to figure it out because if I did, then you would be reading about a huge fender bender pile-up on Interstate 205.

Here’s the catch – if it was a good billboard, I would have gotten it right away. I would have known what the company was and understood the message.

When it comes to billboard advertising, especially for billboards along Interstates and Highways, you have to remember the driver is going anywhere from 55 to 75 miles an hour, depending on the speed limit restrictions and the driver.

That means as an advertiser, you have seconds to share your message. Your message needs to be quick to read, easy to understand, have a captivating photo or artwork and be memorable. Because what’s the point of a billboard, if it doesn’t cause people to take action and visit your business.

Here are a few tips on what to and not to do when it comes to creating a billboard:

As a business owner, if you decide you want to advertise on a billboard, first take a drive where you would like your billboard ad to be placed. Look at billboards you like and notice what you don’t like.

And when you are ready to have your own billboard, give Oregon Marketing Group a call and we will help you create a memorable, remarkable billboard.

Let us help you with